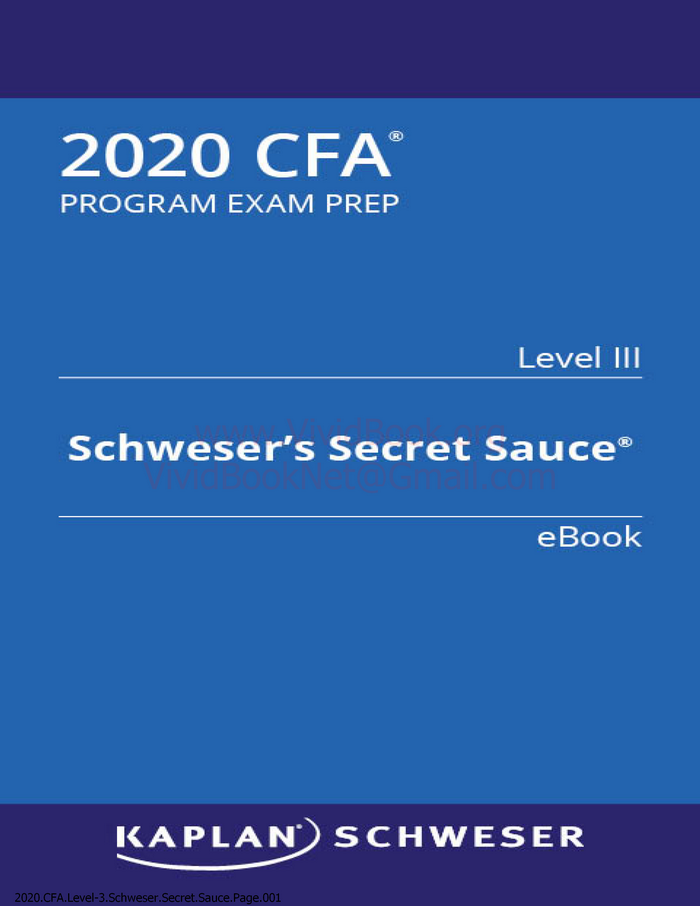 Loading Preview. Sorry, preview is currently unavailable. You can download the paper by clicking the button
Subscribe to the Lost in Math Podcast on iTunes.
Markku Klemola, a Professor of Mathematics at the University of Helsinki, Finland, is the author of The Story of My Life (Random House, 2016), which won the EU’s Premio Cidada Azul and Finland’s prestigious Ateneo Award. ÂHyperbolic groups, the geometry of fibering and the shortening quotient of Klein’s hyperbolic group. A differential equation approachÂ

“Barkley is having a great game. I was looking at the replays, and I was like, ‘Man, I hate watching Barkley play, because he gets the ball stolen.’ But he’s doing a good job. I’m glad he’s doing as good as he is. We need a lot of points to make a comeback. We need to look toward the future.” – Frost

The news of the Frost endorsement surprised me. I had not expected he would support Barkley this early, knowing just how sensitive this position would be within his club. I had also assumed Barkley would endorse the position the last player Frost had backed during his tenure as GM. So far I’m still in a quandary as to how to view this development.

It was probably inevitable that Barkley would be Frost’s endorsement of the new regime. The two have been synonymous since the first meeting between Barkley and the group of the new ownership. Their partnership has kept the club relevant through this rough period. But the question remains: How committed is Frost? I doubt this endorsement has been planned well in advance. I doubt he is a serious Barkley fan and this is simply a convenient splash to start the season.

I am always wary of media endorsements – especially in sporting codes. I think it’s hard to decipher their true intent, unless they are speaking freely. It has been my experience that those who profess an interest in following footballs have a thin understanding of it. I think it

While our friends in Italy were having a somewhat cold winter, here we were in the middle of summer. And so it should be: at the beginning of July the City decided to plan a new animation fest. This was a good move, as many Italian artists have not been able to exhibit outside Europe. And in fact, this has been the case since 1993, when the City of Venice created a Festival of the History of Animation.

So, for the 3rd time, the City of Venice was in the position of producing a really inspiring exhibition. While the previous festivals had been held in a private location in the city, this time they chose the Biblioteca Marciana, where the Neoclassical complex in its original locations is still one of the most visited in Italy.

This year was a little different, as for the first time the animation was focused not only on classic animation, but also on new forms of animation. What is for me one of the most interesting new forms is that of interactivity. The festival has always included one or two versions of games and software, but this year the emphasis was placed not only on the interactive medium, but also on interactivity within a game, with a strong emphasis on free games. In general, there are two categories within the exhibition: a corporate book, with a series of panels on the most representative games of the last 20 years, and the main show with almost 200 games.

This year the animated movie U.S.A.L.I.A. had the honor of being the key of the exhibition, and it did not disappoint. The movie, directed by Jeff Fowler, appears for the first time in the U.S. and follows the adventures of a character (the collaboration of any country in the world is a great merit) that is on its way to a large city in the U.S.A., where it is the symbol of a festival.